Overcoming Fear by Learning to Fly

I have many irrational fears. Spiders are by far the biggest, closely followed by the Steven Spielberg film E.T. The Extra Terrestrial .  Yes, you read that correctly.  No, I didn't confuse Steven Spielberg with Stephen King or mix up different films. I have a very genuine fear of that creepy brown alien. Irrational fears are hard to overcome, but what about rational fears like fear of flying?  Flying is a rational fear Flying isn't a natural state for humans. A fear of flying makes sense and it's most likely programmed into our genetic code. Of course, flying is scary. But that's what makes it exhilarating too.   Aged 13, I joined the air cadets . They visited our school to talk about what they did and it sounded exciting. And so, me and my friend Chantelle decided to check it out.  I didn't stop to once think about the fact I had a fear of heights, let alone a fear of flying. Back then, I had never even been in a plane. As I realised this fact,
Post a Comment
Read more 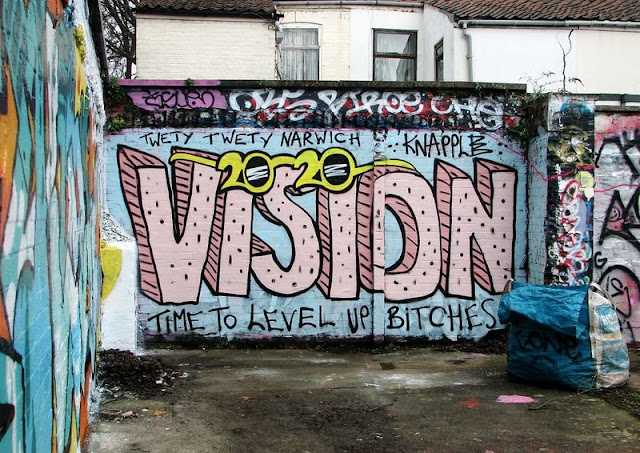 Musings of a Job Seeker During Covid-19 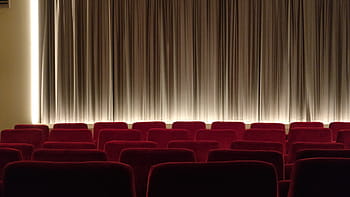 Cinema As Relaxation: The One Place You Can Truly Unwind? 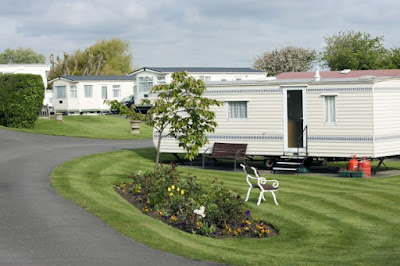 How A French Plum Pastry Broadened My Horizons 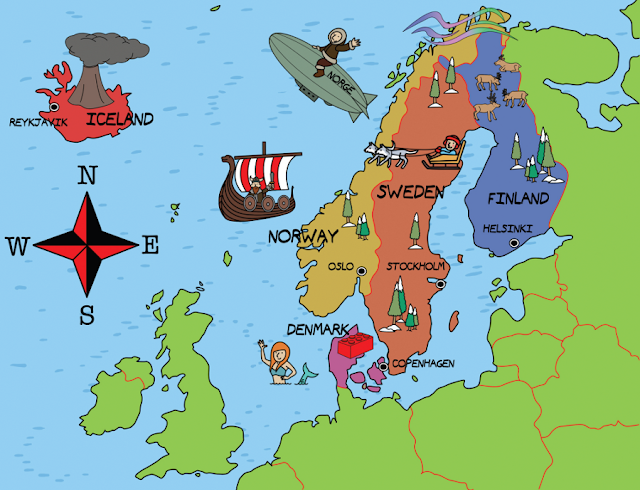 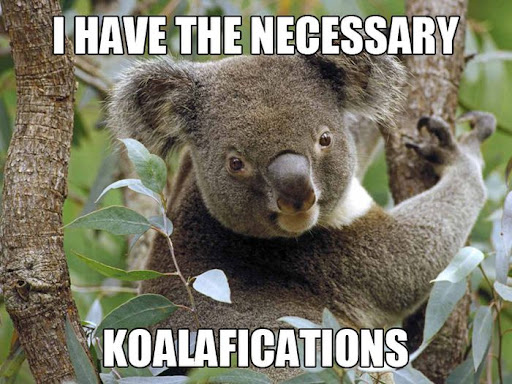 When You Can Write About Any Subject...Except Yourself

It's Asteroid Day. No, Really. 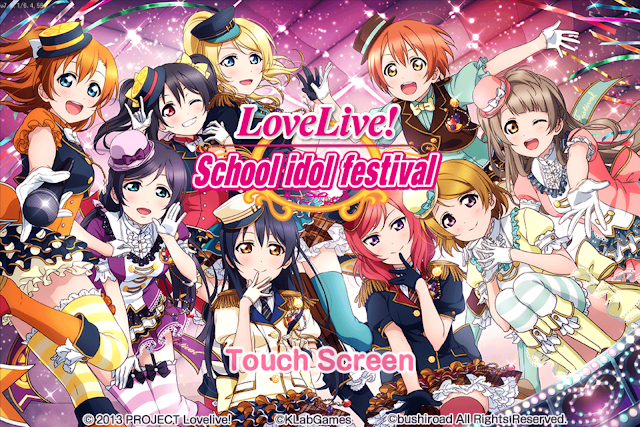 Love Live! How An Unlikely Idol Anime Touched My Heart

How Accurate Is Fallout In Its Representation of Post-Nuclear War? 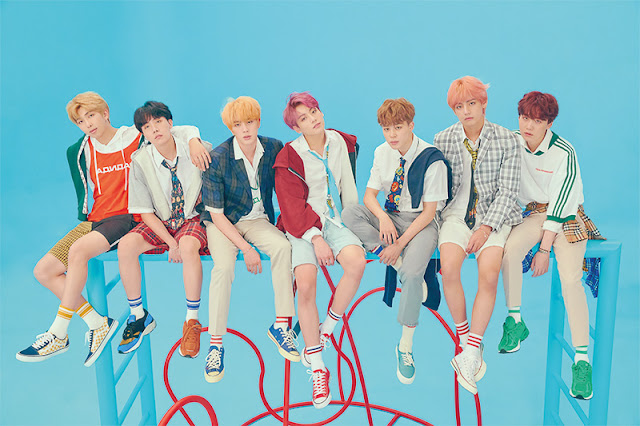